The tool contribution process currently only supports Subversion (SVN). We are investigating support for Git but there is no timeline for availability. 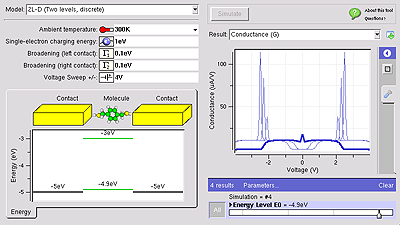 Discover the power of HUBzero tools and how easy it is to visualize research using the HUBzero platform.